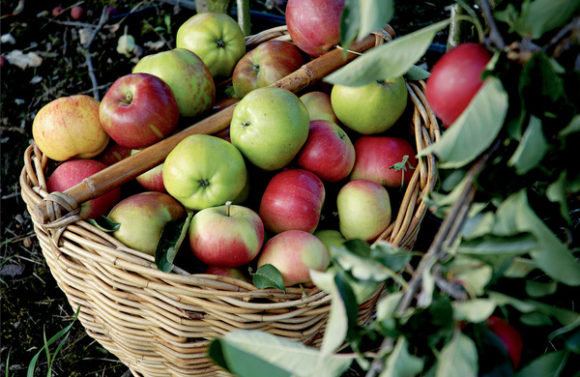 About 3000 apps launch every day. As Android Apple and Amazon head for the 6 million mark (and Chinese developers add several million more) it’s worth asking what happens to them all.

Smartphone users open 10 apps a day on average and 30 apps a month. While those numbers are not growing fast, users are spending more and more time on the ones they open. But the sad fact is most of them disappear like a drop (an app?) in the ocean.

And what if it is downloaded? According to Google, 25% of installed apps are never used and a further 26% are abandoned after one use; that’s more than half!

Further down the line it’s even worse; the average app (on Android) loses 77% of its daily active users within the first three days, and a whopping 90% of users stop using the app within 30 days.

The moral? If the app is not core to the productivity of your business or your app is in any sense a ‘me too’ idea, walk away.

Millions of Trees, Thousands of Lives

An App in the Ocean